Aranjuez is just south of Madrid and home to the summer palace.  It was built in the second half of the 16th century under Phillip II.  The town was originally inhabited only by the court but now is a small but vibrant town dominated by the tourists who visit the palace.

The main entrance is through a gate that leads onto a large courtyard.

Visitors would have entered through the doors to be confronted with a magnificent marble staircase and a ceiling high above.   Nowadays visitors enter through a much smaller entrance in the Renaissance style wing.  This style features a rather flat presentation, with pediments of various sorts adoring the windows.  Here you can also see the Romanesque arches, rounded versus the sharper edges of the Gothic style.

The interior visitors access is limited to two floors.  Once you climb the main staircase there perhaps a dozen rooms.  Some are more what you might expect in terms of high and painted ceilings, luxurious furnishings, and rich colors.  Others are intensely decorated with ceramics:

The palace sits on the conjunction of two rivers, the Tagus and Jarama.  The rivers feed numerous fountains and maintain the extensive gardens.

Nearby is the Palcio de Sivela, built in 1860 and completely restored in 1988.  Here is my impression of it 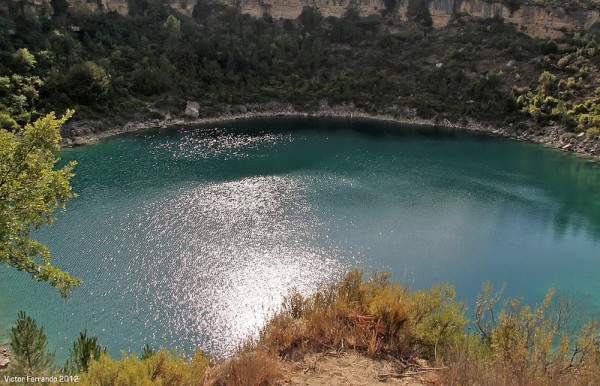 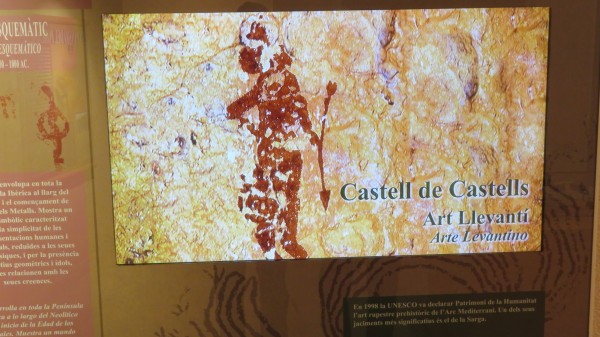 We rented a car Alcoi is a small town in the hills to the south of Valencia, Spain.  It is best know for the rock paintings in La Sarga, just 10 kilometers away, that date to 10-6000 BCE.  The Museo Archeologico there is small but very well done, especially the slide show from which these photos come.  The slides show the paintings as you would see them if you walked in to the sites and then enhance them, which is what I show here, having taken these of the slide show.  There is a paltry lack of these on the internet, so I am glad I took these: 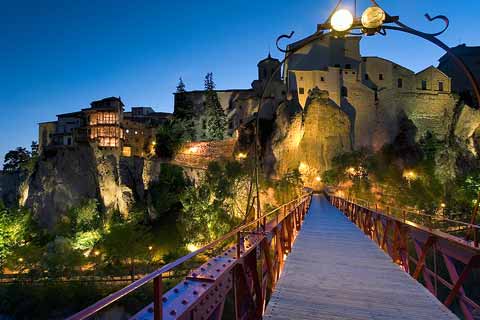 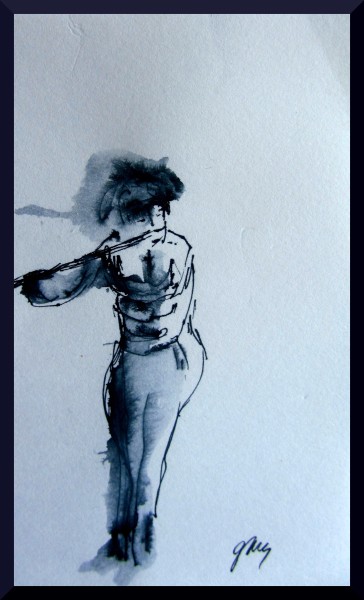