The Poles are very supportive of the millions of Ukrainian refugees.  Poland is a country with a long trouble history of occupation, most recently by the the de-facto occupation by the Russians.  They do not want the Russians back either.  There are some disturbing anti-democratic developments in Poland.  I do not know how Russia’s actions might effect the situation in Poland in regard to this.  However the Russian invasion reveals in part the effects of authoritarian rule. 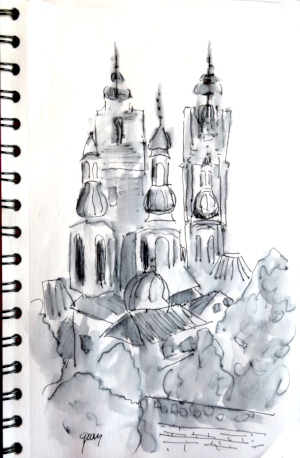 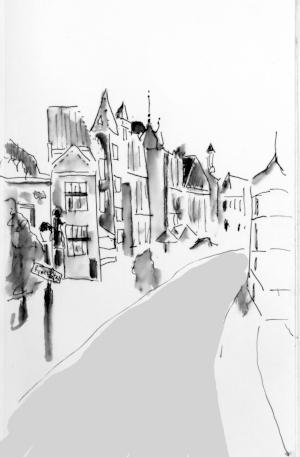 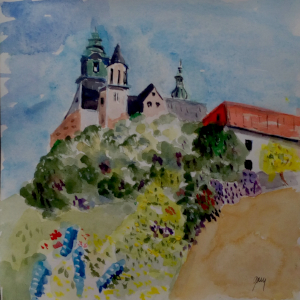