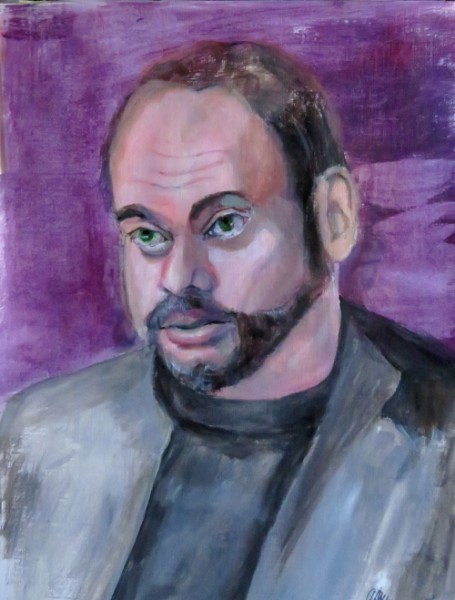 Sen. Marco Rubio, R-Fla., called on the Trump administration and new U.S. Secretary of State Rex Tillerson to “make Kara-Murza’s cause America’s cause,” to question Russian authorities on the incident and to “ultimately hold Putin accountable if he was targeted by the regime.”   Trump has not announced any action and given his unwilling to criticize Putin for anything at all he probably won’t do anything in response.