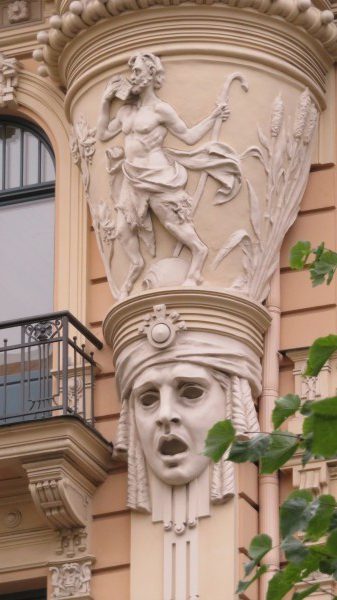 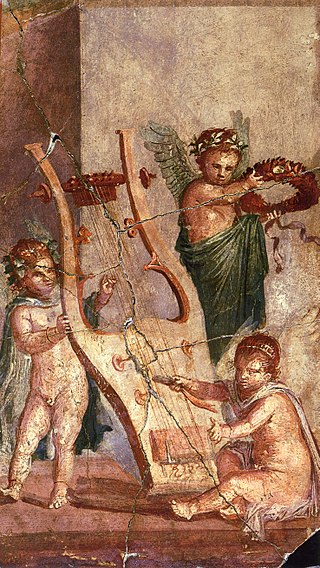 Herculaneum (Ercolano in Italian) is an archaeological site on the Italian coast a bit south of Rome.  The town, inhabited since the 6th century BCE, was destroyed in 79 CE, by the same eruption of Vesuvius that destroyed Pompeii.  Herculaneum was buried in pyroclastic rock and ash – 15- 20 meters/65 feet  – and was struck by extremely high temperatures, killing all the remaining residents instantly.  As a result the site offers a far greater insight into the life and death of the residents of populations destroyed by the eruption than Pompeii, and because of its greater state of preservation, is a more interesting place to visit.

Where in Pompeii there were no skeletons, just the area hollowed out in the ash by the skeleton (filled in with plaster of Paris), in Herculaneum they found some 300 intact skeletons.  Analysis showed us their occupation, health, diet – we can even distinguish those who ate meat from those who did not.  Some had lead poisoning, perhaps from lead pipes Romans sometimes used.

These individuals died from exposure to intense heat, in the range of 500C, close 1,000F.  They were in structures built to protect inhabitants from falling debris, as the area was highly prone to earthquakes.  Those in the shelter were women and children.  Just outside the arched shelters on the beach – which as a result of the eruption is now some 400 meters/yards further west – they found the skeletons of a few men.  A boat was nearby, so they were planning an escape.

The archaeologists found food intact, e.g. olives and flour, as well as furniture and fabrics.  The relatively light weight of the fallout meant that roofs remain intact, as do other wooden elements such as doors, lintels and trim.  They found wooden furniture, sculptures and frescoes with bright colors.

Here’s an excellent BBC video about the site: