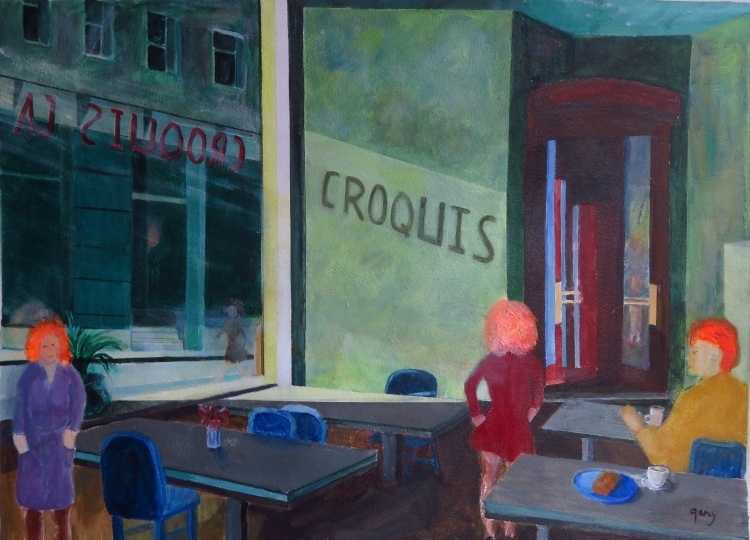 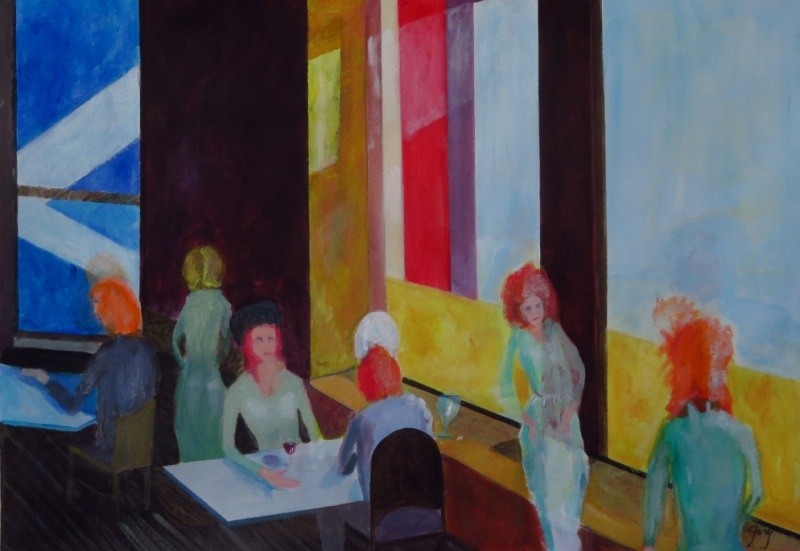 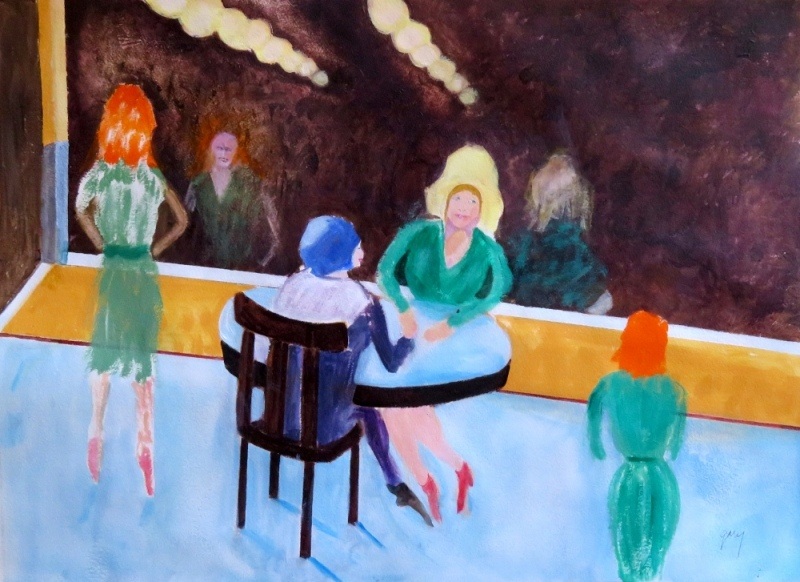 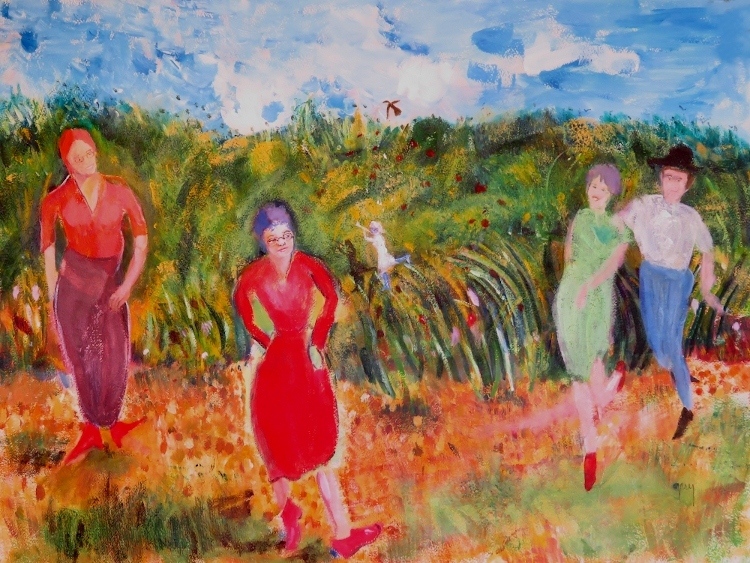 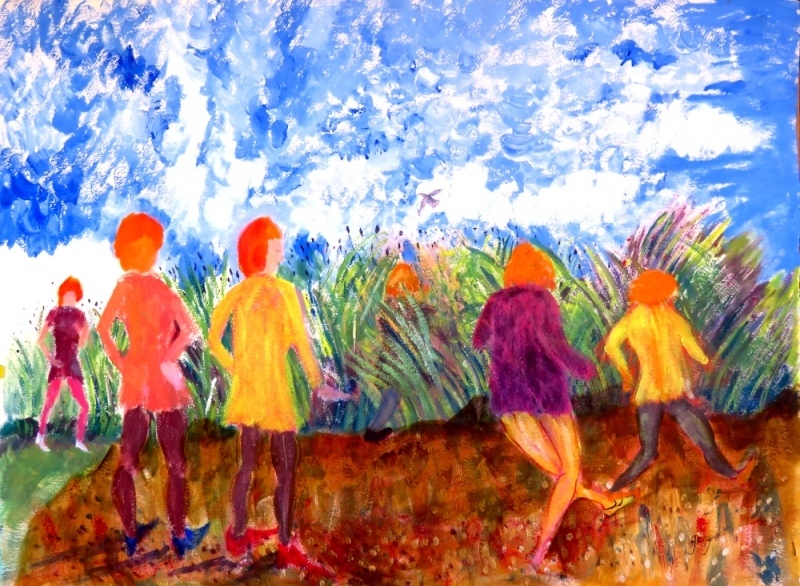 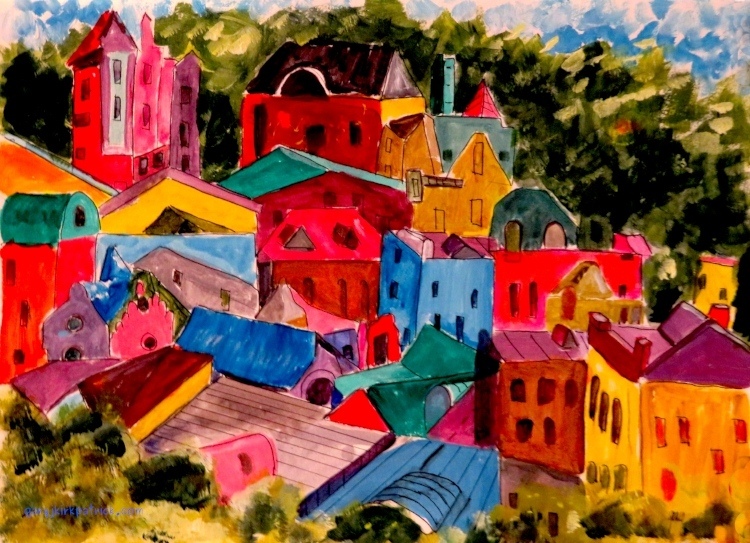 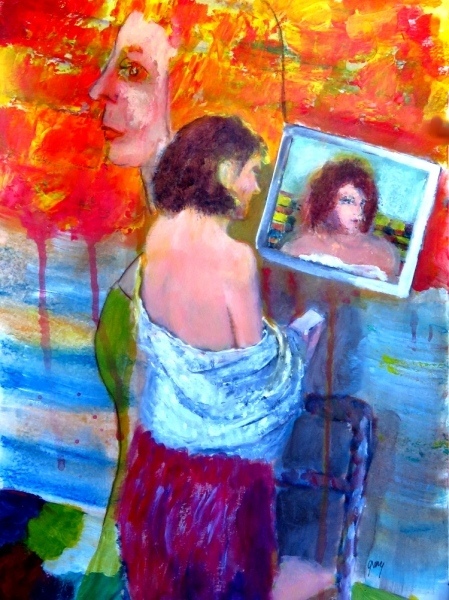 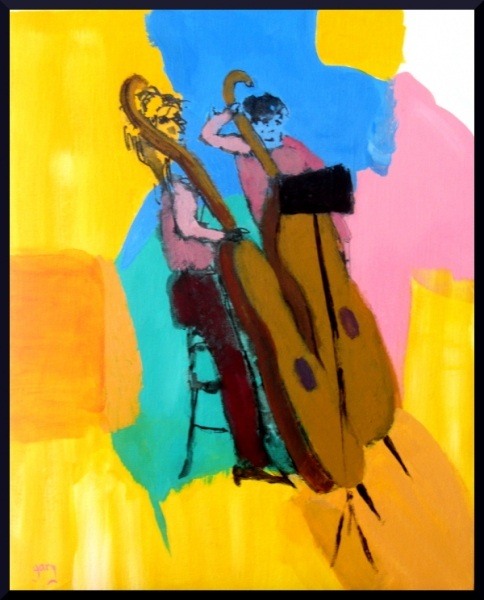 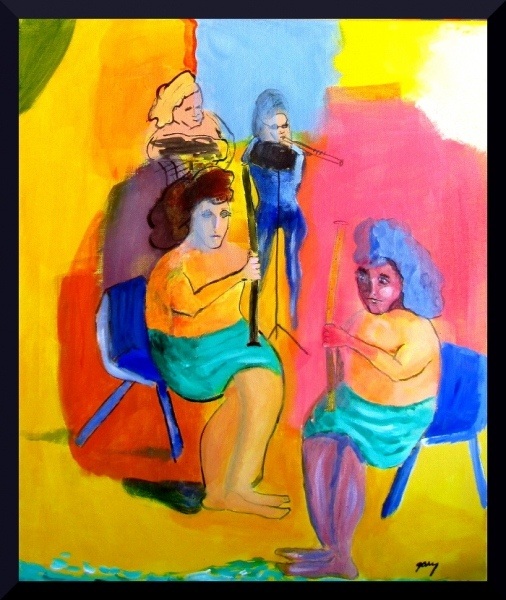 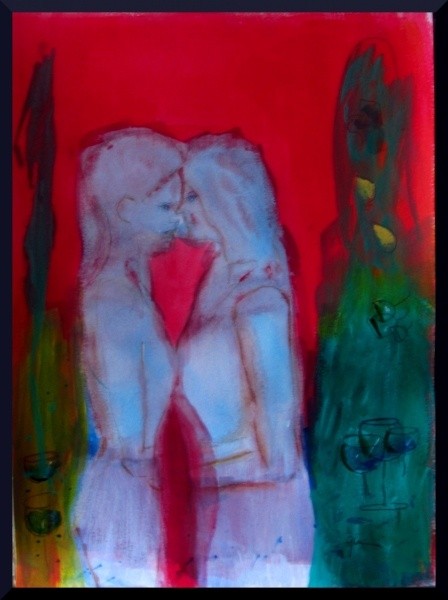 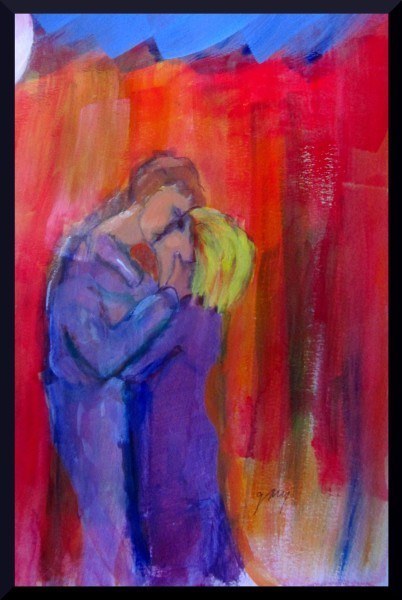 After Fallas we drove to Barcelona, about 350 kilometers to the north.  There were 6 of us in the van.  Four of our good friends are here for a visit.

Barcelona is Spain’s second largest city and among the most gorgeous of Europe in large part due to the architectural style called Modernismo.  Antonio Gaudi, an architect whose flamboyant style is to be found nowhere else, makes a visit here obligatory for those who want to see in person what they have marveled at in photos.

We were there just two days and in that short a time you have to see La Sagrada Familia, the Holy Family, a cathedral whose height dwarfs its footprint.  The structure gives meaning to the phrase ‘over the top’:  it is over the everything.

The Gothic quarter has many small streets, not haphazard as in most medieval quarters, but laid out on a grid that is left over from the Romans.  On one edge you find a Roman wall.  Within the quarter there are a few Roman era buildings, some medieval, others modern, including a Gaudi apartment building.  This was his first apartment building, as I recall, which we stumbled across while looking for a bar for an early beer with Neal. We were returning from a visit to the Maritime Museum.

Since we came by car we had a few adventures in parking.  When we first arrived we tried a garage.  It was so cramped that not only was making a turn difficult, it was claustrophobic as well.  We finally found a spot on the street.  Parking is free between 2 and 4 pm and after 8 pm until 8 am, otherwise we tried to feed it from the parking ticket dispenser, which accept coins, bills or credit cards.

We drove to Figueres after visiting Gaudi’s park.   Figueres is known for the Dali Museum.  The Dali mansion is 30 kilometers outside town.  The famous Cadillac that showers the mannequin occupants is gimmicky in my book, as are some of Dali’s dual image paintings, which, unlike the Caddy at least needed great skill to do.

But the man could draw, so I spent time lots of time on his drawings.

He can also paint what he wants, in various styles.  A rare example of the diversity of his skills was the exhibit of his Disney movie work.  It was never completed as the agreement with Disney fell apart.

I have been wanting to see this museum for years and I would not mind going again.

We left the mom and pop hotel/restaurant bar, I think it is called the Gallego, to start our return.  We stopped off in Tarragona, another Roman era town perched on a cliff with gorgeous views of the Med.  There’s a small excavation in the town center.  They have uncovered the Forum.