We met Nuria at the language group which meets at the Portland bar every Tuesday.  She claimed her mother made the best paella during one of our discussions.  I think I’d asked about paella in an effort to understand what constitutes ‘paella’ in the land of paella.  I learned that paella contains only rabbit, chicken, large white beans called garafons, and I think also wide green beans.  There are many rice dishes also made with safron, but they do not call them paella.  When made with seafood, for instance, it is called El Señor or something like that.  There is a black rice version made with the ink from the squid.  You can check out the many variations in Penelope Casa’s book, The Foods and Wines of Spain.

Nuria’s parents invited us to their house for paella one afternoon.  They are very warm and friendly.  Her mom, who runs a small clothing factory in the basement employing  5 (down from a peak of 12), loves to cook and has a great kitchen.  In fact the house is great.  It was remodeled not too long back.  It was her parent? house, which she inherited I assume.  There are 3 floors and about 3 bedrooms, tiles floors and baths, quite Spanish in look and feel and modernized. 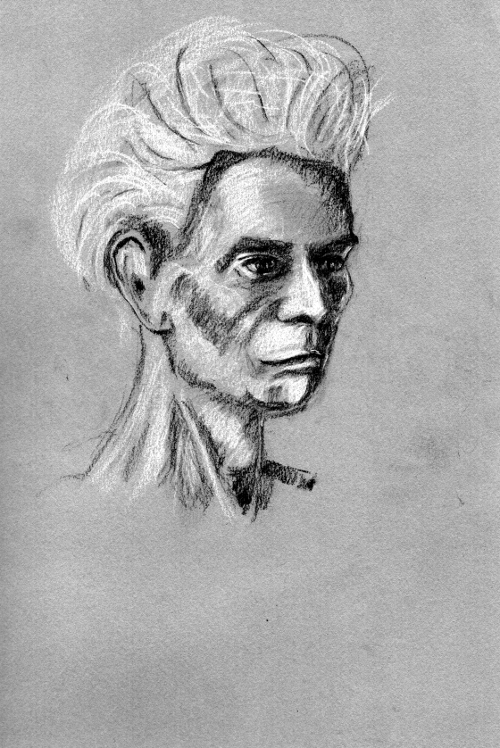 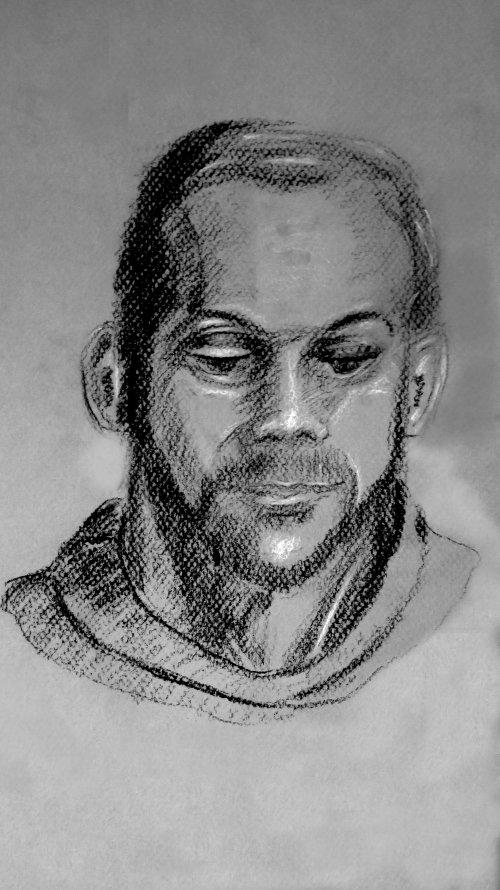 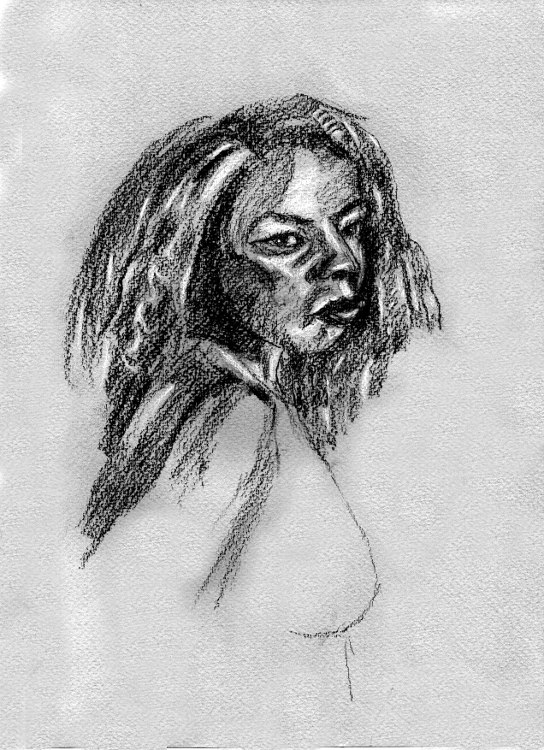 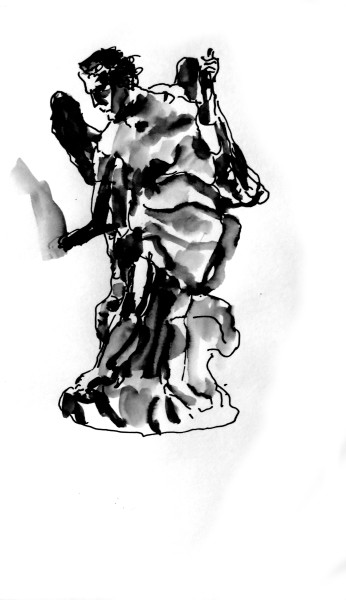 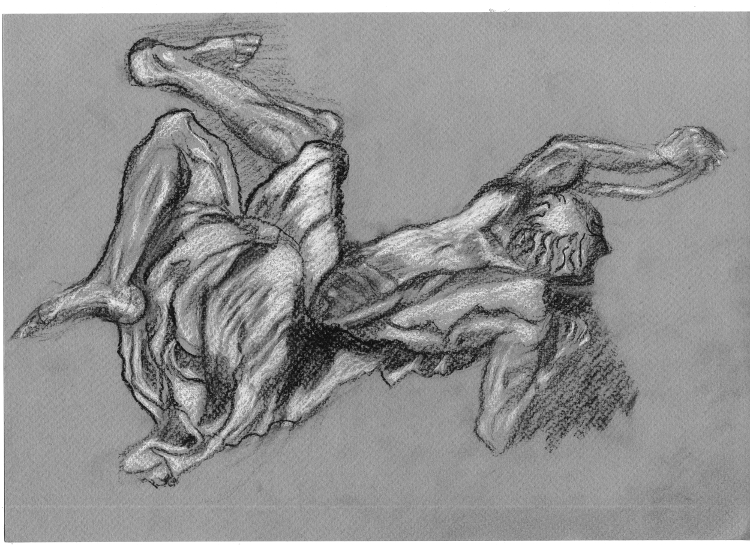 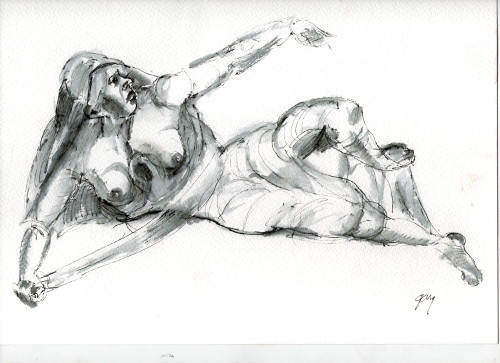 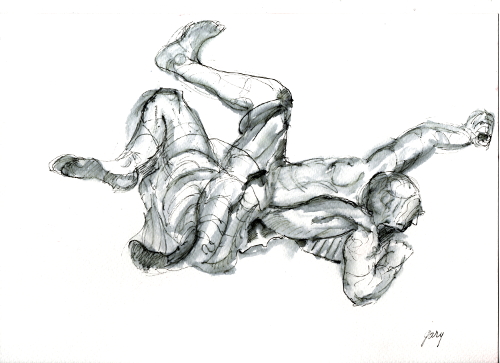 She used a traditional paella pan.  To get a wide flame they buy a big ring which they connect to bottle of gas.  Sometimes they cook outside.  She just put the gas ring on her gas cooktop and fired away.